The MALDI method (matrix-assisted laser desorption ionization) in combination with a time of flight mass spectrometer (TOF MS) is an indispensable tool for the detection and identification of molecular masses of "heavy" biomolecules, which due to thermal instability can not be mass analyzed by the laser desorption (LD) method that is traditionally used to measure small masses. MALDI-TOF MS is also very helpful in mass spectrometric studies of low molecular mass biomolecules. For example, peptides smaller than 7000 Da are still too "heavy" for the LD TOF MS measurement and simultaneously can not be detected by ordinary techniques of two-dimensional electrophoresis because they are below the limits of size resolution and small components may not be fixed in gel and produce lower staining intensity per mole of peptide. Most electrophoretic and chromatographic techniques preferentially detect large molecules because absorbance or intensity of staining per molar equivalent of protein generally increases in proportion to size. Consequently, MALDI-TOF MS has served as a useful tool for identification and characterization of small and heavy peptides as well as for peptidomic analysis.

Sinapinic acid, or sinapic acid, is a small naturally occurring hydroxycinnamic acid. It is a member of the phenylpropanoid family. It is a commonly used matrix in MALDI mass spectrometry. It is a useful matrix for a wide variety of peptides and proteins. 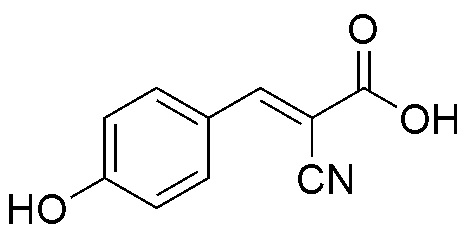 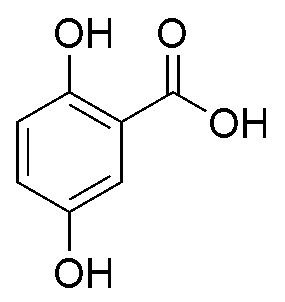 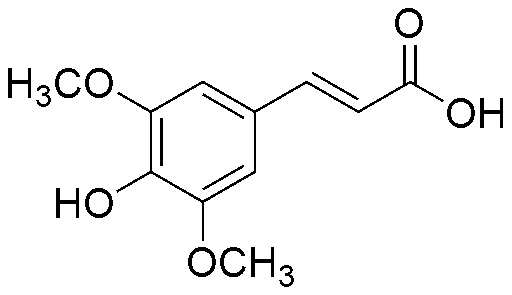